by Spawn of Possession 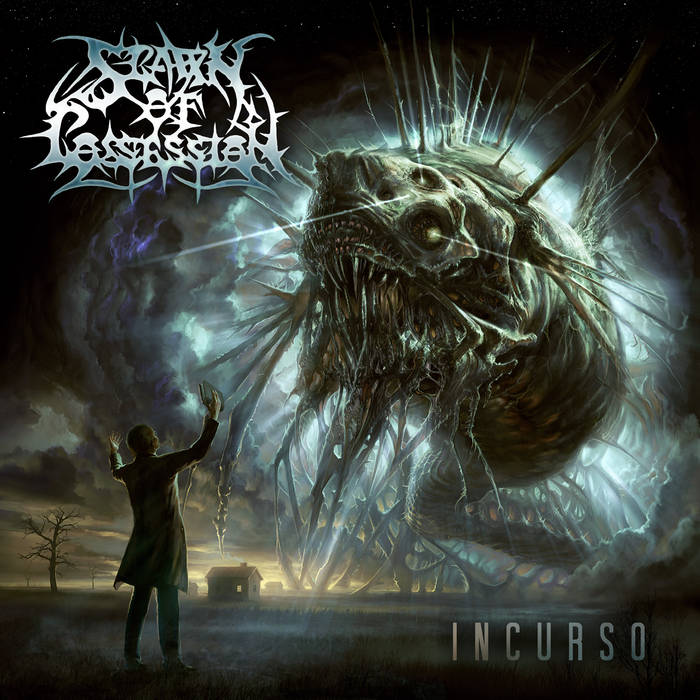 stevenbeverage Still sets the bar for technical death metal. The dual guitar work is astonishing. Each track is a journey that seems improv chaos at times but always leads back to a great hooky riff and finds itself. Brilliant in every sense.

baronderiv pure masterpiece way ahead of its time Favorite track: The Evangelist.

SoP formed in 1997; a few years later they completed their 1st demo. In 2001 the band signed with Unique Leader Records, subsequently recording their debut album "Cabinet". After touring SoP went back into the studio to record "Noctambulant", release by Neurotic Records in July 2006. More tours & several lineup changes ensued, with the band ultimately signing under Relapse in May 2011. ... more

Bandcamp Daily  your guide to the world of Bandcamp